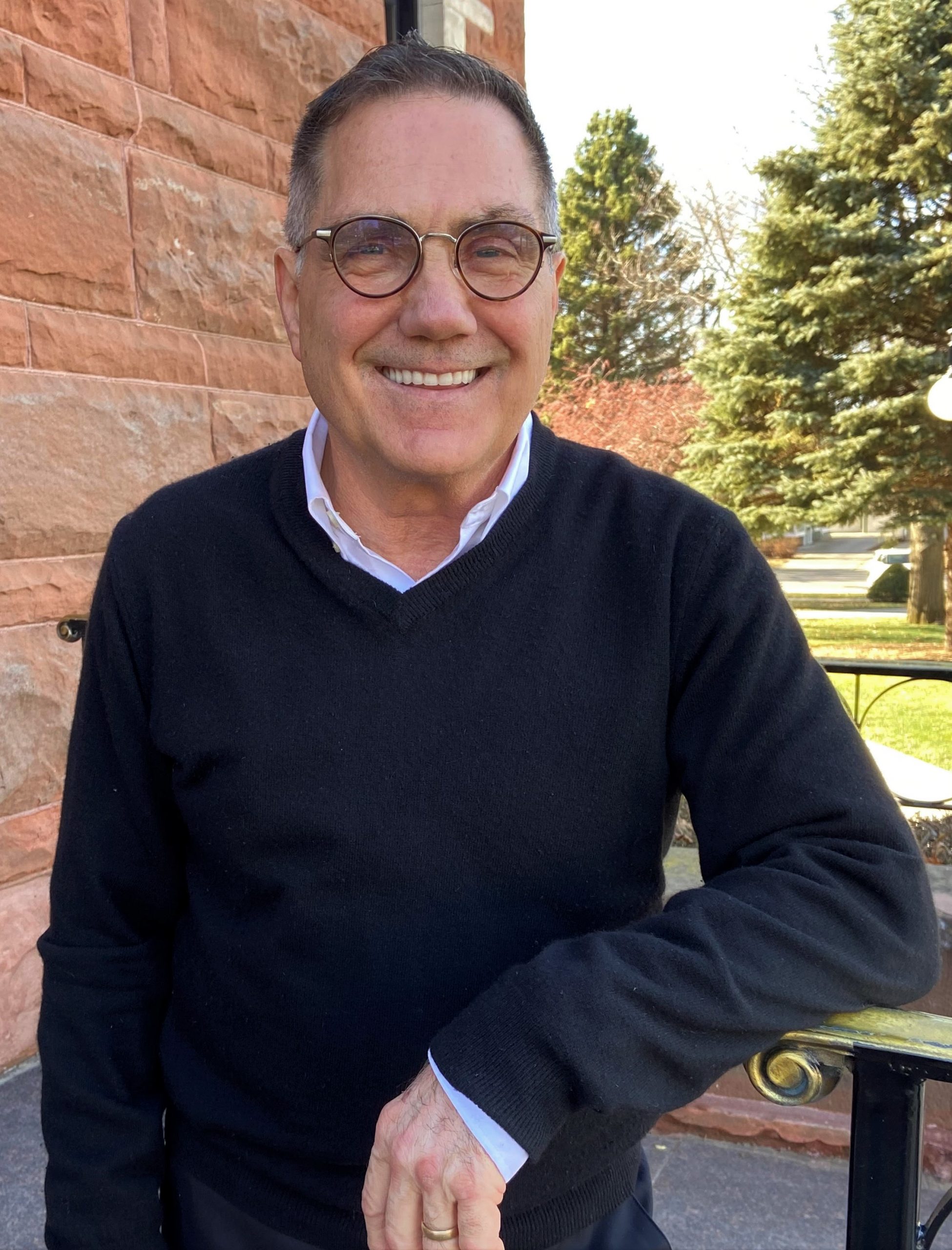 The Zoning office assists County residents in their efforts to comply with the Zoning Regulations which provide for planned and orderly growth of the unincorporated areas of the County, and providing enforcement of the rules and regulations of the County Zoning Ordinance and Subdivision Regulations.

BEFORE you dig in a FLOODPLAIN

Do I need a building permit? Expand

Sioux County shall require all dwellings, buildings and structures in the unincorporated area to obtain an appropriate zoning permit indicating valuation, size and location of such use. Furthermore, an appropriate zoning permit shall be required for the construction, reconstruction, alterations, remodeling, or expansion of buildings and uses customarily associated with the pursuit of agricultural enterprises in Sioux County including farm buildings, accessory farm buildings or structures, and similar buildings, structures and uses. The zoning permit will not be used to restrict or regulate agricultural uses, but to provide the county statistical data on the number, valuation, size and location of agricultural buildings constructed or remodeled, which may be used for county assessment purposes.

Can I build a home in the country? Expand

Residential dwellings in the agricultural district shall only be permitted on the following types of property.

Am I considered a farm? Expand

FARMER: A person or persons actively engaged in farming and deriving taxable income from such activity or someone who is retired from farming when it relates to the land the farmer formerly farmed.

FARMSTEAD: A tract of land with farm dwelling and/or related outbuildings, yards, windbreaks, wells or other improvements which are held and operated in conjunction with agricultural crop and/or livestock production. An existing farmstead shall be defined as the combination of farm dwelling and any farm accessory buildings used or previously used and occupied by a person or family employed, fully or partially, in the agricultural pursuits of the farm on which it is located. To be defined as an abandoned farmstead, the following criteria must be met:

Can I build in a flood zone? Expand

Generally, no, however there may be exceptions.  Contact the Planning & Zoning Office for clarifications.

How do I get a permit for a Home Business in Sioux County? Expand

Agricultural Home Occupations are uses which typically carry on a commercial type use on the premises of a farm or farmstead.

The Board of Adjustment may grant conditional use permits for the type of allowed use, the use of additional buildings and employment of individuals, provided the proposed conditional use will not create a nuisance for surrounding properties or residents. Permits for home occupations issued as an accessory to agricultural residential use shall be renewed every three (3) years and conducted in accordance with the following limitations: